Please select your desired language from the languages button on the side of the page before loging in to your learning area.

Exposure and Habituation is an evidence-based treatment commonly used when someone is avoiding something that causes them fear. It works by putting them in charge of creating a plan to help them gradually face the things that they are avoiding because of their anxiety, at a pace that suits them.

The 1800secs Program is not about sex but about prolonging it by using a smart information-gathering technique and storing that information for usage during a party of two. Men are predisposed to developing the ability to sense the vaginal micro-environment via their penile receptors. They then transform them into mental images based on their conscious as well as unconscious evolution. Many behavioral customs have changed since humanity came into existence. Only a few basic behaviors have remained as fossils of our ancestors. Among these is copulation, which has been perpetuated in order to preserve each man’s genetic treasure.

Some men still have the copulation time of fossils, taking the least time needed for procreation. It may be short but perfectly sufficient to continue the generations. However, in modern life some twists may be needed to detach ourselves from this fossilized behavior, so that we may enjoy intimacy.

Visually perceived stimuli are no less important than intra-vaginal sensations. Each square inch of a woman’s body is scrutinized by the eyes of the men she encounters, whether he intends to or not. This is because he is exhibiting an ancestral behavior. Those stimuli are transformed into images in our mind and in most cases they disappear with time, becoming discarded or replaced with new images.

Curing premature ejaculation (PE) requires the complete and permanent elimination of the symptoms, which the medical community has unfortunately been treating inappropriately. The main reason for this is that physicians do not consider PE a life-threatening disease, but a disturbance that the patient can live with. But what about the stigma that PE leaves on men? And what about the psychological and social difficulties it creates?

Can we call PE a developmental disability in cases of primary PE or a congenital trait? Or it is secondary cultural norms that boys face during childhood development?

The idea of curing PE is a very ambitious one since no one has ever approached it scientifically. The 1800secs Program is aiming to help men learn how to get rid of the problem, once and for all. It literally forces a change in his previous behavior in bed and creates a new one.

Structural brain differences have been observed on the MRIs of men with PE and normal men. These studies support the 1800secs Program’s objectives, which are to change the neural pathways responsible for the phenomenon. Spatial memory allows one to remember where an object is in relation to another object. Spatial memory is preserved by various neural pathways, which can be altered by the 1800secs Program.

These changes are concrete manifestations of both succession and duration, which are two fundamental aspects of the notion of time (Fraisse, 1963). According to Durkheim (1954), changes that are related to the rhythms of society are especially important for our understanding of time.

Decision-making processes (DMP) are involved in every aspect of our lives. Some are beneficial while others end up being counterproductive. As in many other activities, DMPs play a big role during sexual interactions with our partner, particularly in men with premature ejaculation.

Data indicate that mental representations of sensory stimuli from the genital areas might be related to a cognitive/neurobehavioral dysfunction in men with PE. This dysfunction involves an increase in the time it takes to evaluate and categorize the stimuli in the central nervous system.

Greater mental representations of the sensory stimuli from the genital area suggests an organic basis for premature ejaculation. Self-reflective consciousness is the distinctive type of awareness that gives us the ability to consider and think about ourselves. It’s the mind’s inner mirror that reflects back to us what we’re doing and thinking and lets us ponder that.

The good news is that the self-awareness of one about his premature ejaculation is totally changed by the prolongation of time during intercourse using the 1800secs Program.

Once the male has penetrated the female, he must decide between two alternative choices. Decision-making between two-alternative forced-choice tasks has several underlying components including stimulus encoding, perceptual categorization, response selection, and response execution. Men suffering from premature ejaculation generally force themselves to make the counterproductive choice.

The 1800secs Program forces men to choose the winning alternative that inevitably prolongs his intra-vaginal latency time according to his desires.

By using the 1800secs Program men gather information in the midst of being stimulated.

Stimuli gathering acts on three different levels of information stored in our memory:

Encoding information is like buying groceries in a supermarket where each product has a meaning, name, and purpose.

Storage has to do with putting all the groceries in the fridge (our brain) for future use.

Retrieval is when we take from the brain all the stored groceries (information) we need and use them to prepare a meal.

Storage or the retention of data in the brain for future use: short versus long-term memory. The 1800secs Program works on your long-term memory. It is simply done through rehearsal or repeated exposure to stimuli (information) over and over again, allowing the brain to remember (store) it.

“Master yourself and become the king of the world around you. Let no odds, chastisement, exile, doubt, fear, or any mental block prevent you from accomplishing your dreams. Never be a victim of life; be its conqueror.” 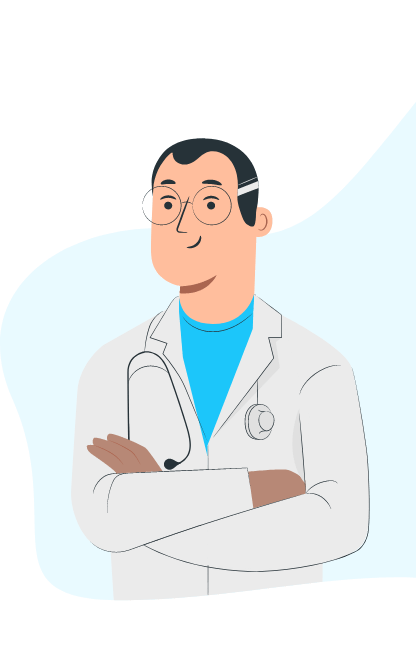 Take a quick peek of our program